Apogee Lighting is an architectural and infrastructure lighting manufacturer based in Deer Park, Long Island. A Local 3, IBEW manufacturing shop, Apogee specializes in state-of-the-art, design-build methods and their products have been installed at the World Trade Center Tower 3 and South Ferry Station in downtown Manhattan, among other sites. Apogee, which has been certified by the IBEW’s Code of Excellence program, also specializes in lighting for transit stations and railways, from Cleveland to Seattle.

“The focus is on transit lighting,” said Manufacturing Division Business Representative Anthony Esponda. “It’s been around a long time.”

Apogee’s advanced, maintenance-friendly LED technology makes them a top-choice contractor for modernizing projects, such as the MTA’s Enhanced Station Initiative.

“We have stricter specifications because it’s for transit,” said shop steward Isaac Merlos, who leads a dozen Local 3 sisters and brothers working at Apogee Lighting. “The manufacturer wants it to last 30, 40, 50 years.”

Unfortunately, the MTA rolled back the initiative in April 2018, after realizing the cost to renovate only 32 stations (out of 424 across the five boroughs) far exceeded initial estimates. Trying to cut down on costs, the MTA turned toward cheap labor. They found a non-union manufacturer, which started sending unfinished products to meet deadlines.

“They don’t have all the certificates that we have and pay for every year,” Merlos said. “It hurts us and it hurts everyone down the line.”

Merlos said, “This is the major challenge in our Division, and this is why we need organizing.”

Fortunately, other buyers know the real value of skilled labor. Apogee got busier over the summer and has regained business to make six hires — that is, six sisters and brothers.

For a list of manufacturers in the Local 3, IBEW Manufacturing Division, visit local3ibew.org. 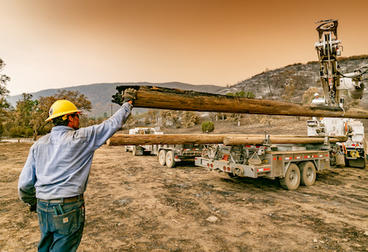 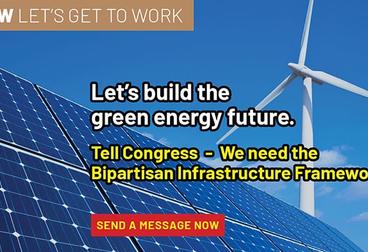 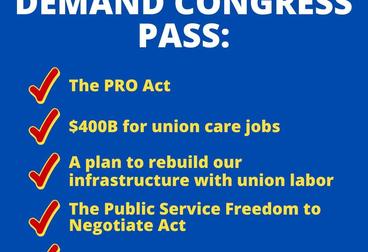