We Are Coming Back

It’s far from over, however, we are starting to sense a return to normal. The Joint Industry Board has announced that temperature checks and mask requirements will no longer be required at the building. Local 3’s offices will reopen, and members can access the 4th floor. Masks will still be required at the Medical Department. The City has rescinded the vaccine requirement in order to work in NYC and unvaccinated members can register for employment effective November 1st. The Clubs and Divisions have been holding in-person events again and attendance at union meetings is improving, so I urge you to make every effort to get back to the meetings.

I remain cautious because people are still testing positive for Covid. Kids at school and people at work should remain vigilant. Unfortunately, our lives have been changed forever, and we really don’t know what the future holds. Research on the effects of “long Covid” is still evolving. My heart goes out to those who are suffering because of the loss of a loved one due to Covid. So many feel the long-term effect of that loss on those who suffer, maybe silently, and may never get over it.

Listed below are some of the news updates announced at the latest General Membership Meeting on October 13:

The next General Membership Meeting is on Thursday, November 10. 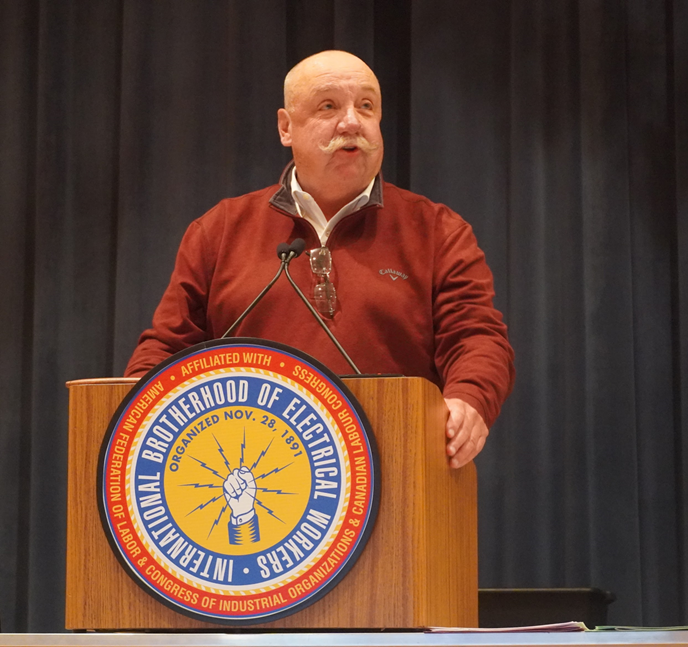 At the October 13th General Membership Meeting, retired Business Representative and Union World Managing Editor John Baker’s biography was read by Business Manager Christopher Erikson, noting the Baker family’s contributions to our union. John gave a speech to the auditorium and told his brothers and sisters, “Leave this union better than you found it.” 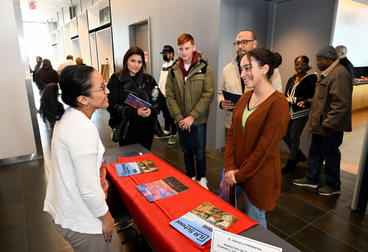 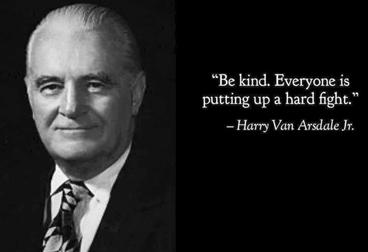 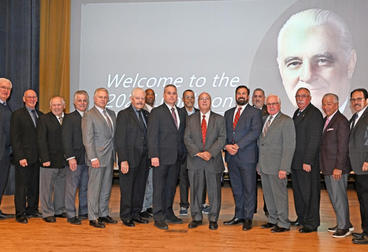