After months of negotiations, Congress has passed the Infrastructure Investment and Jobs Act and sent it to President Joe Biden’s desk. This bill invests $1.2 trillion over the next 10 years in much-needed and long-delayed physical infrastructure projects across the country, such as Amtrak’s Gateway Tunnel and expansion of the Second Avenue subway.

The President says he will sign it next week, as negotiations continue over his Build Back Better Act, which would invest $1.75 trillion to provide child care and elderly care, combat climate change, expand affordable healthcare, and strengthen the middle class with affordable college, housing, and more.

In New York approximately $9.8 billion will go to public transportation, $11.6 billion to road and highway repairs, $1.9 billion to bridges, $685 million to airports, $175 million for electrical vehicle (EV) charging stations, and $100 million for broadband network expansion. New York also stands to receive as much as $90 billion for clean water infrastructure. Combined with the Build Back Better Act, together they are expected to create 1.5 million jobs per year through the next decade.

This legislative victory is the result of lobbying efforts by the American Labor Movement, led by the AFL-CIO, Building Trades, and IBEW. Thousands of union members made calls to their House representatives and Senators. Let’s keep up the pressure to pass the Build Back Better Act and carry through on this once-in-a-generation opportunity! Capitol Switchboard: (202) 224-3121 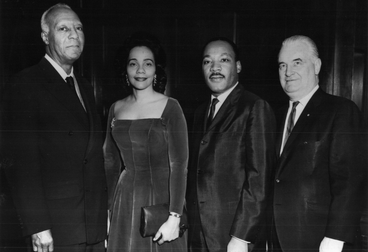 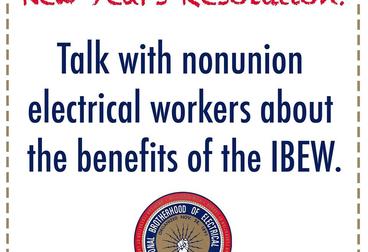