Did you know that the first Labor Day Parade in history took place in Manhattan 140 years ago? That’s right. Since 1882, the NYC Labor Day Parade has been the biggest and longest-running event celebrating working families and the labor movement.

Due to the coronavirus pandemic, it was canceled and held virtually in 2020 and 2021, so this year’s parade on September 10 will be the first in three years. This is our chance to show the world that the American Labor Movement is as strong as ever and New York City remains a Union Town. Let’s get 10,000 Local 3 members out there in the streets!

Led by the NYC Central Labor Council, AFL-CIO, tens of thousands of workers representing more than 200 unions and constituency groups will come together in solidarity. This year, we are honored to be joined by Parade Grand Marshal and U.S. Secretary of Labor Marty Walsh, Parade Chairs AFL-CIO Secretary-Treasurer Fred Redmond and NYS Department of Labor Commissioner Roberta Reardon, along with the NYC Central Labor Council’s Executive Council. The Parade will kick off at 10:00 a.m. at Fifth Avenue and 44th Street, marching uptown to the Reviewing Stand at 64th Street. Local 3 will be mustering on West 45th St between 5th and 7th Aves. The theme of this year’s parade is “Workers Leading, Workers Rising.” 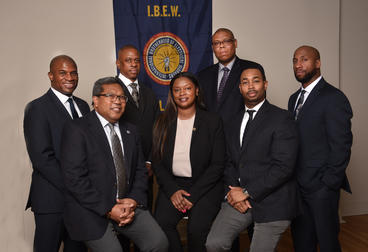 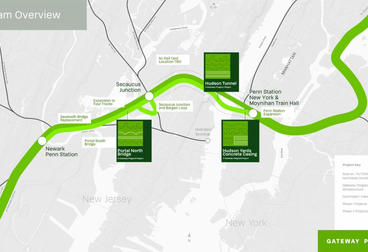 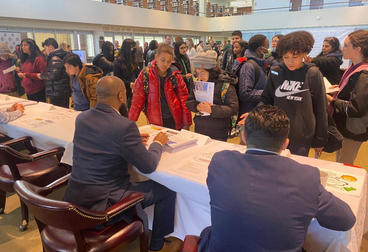