Congratulations to John E. Marchell - Brooklyn native, 2nd generation member and past President of Local 3 IBEW, husband and father - on his 50-year career in the electrical industry and well earned retirement! John, whose father Alexander was an “E” Division member in the switchboard industry, was initiated into Local 3 on October 5, 1965 and was first elected to the Executive Board upon the recommendation of Business Manager Thomas Van Arsdale. John worked his way up to General Foreman during construction of the Jacob K. Javits Convention Center and served as Director of the Electrical Workers Death Benefit Society and President of the Harry Van Arsdale Jr. Memorial Association. John continues to do what he can for the members and standing of Local 3. 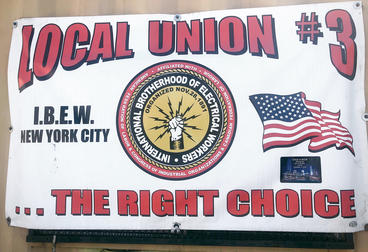 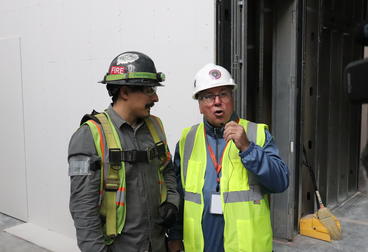 We Will Weather this Storm Together 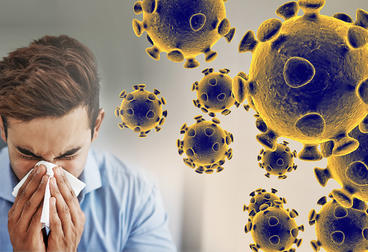