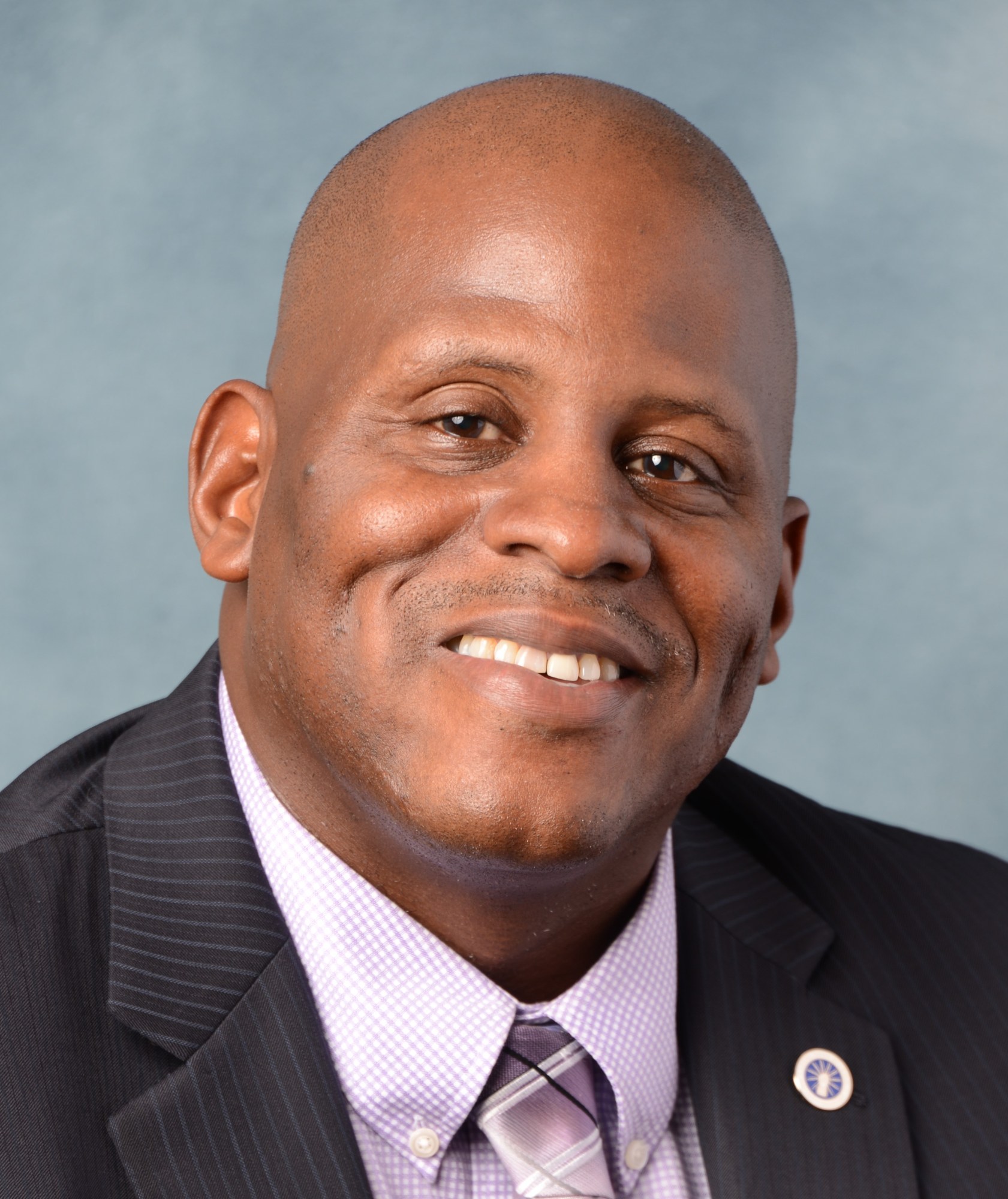 It was announced at the August general membership meeting that Executive Board member Marc Brown will retire September 1st, 2017, due to health reasons.
At the February 23, 2009 Executive Board meeting, the Board elected Marc Vincent Brown to fill the unexpired term of Robert Seminello who had resigned as a Board member.
Brother Brown was initiated into Local 3, IBEW on May 1, 1984. He completed his “A” apprentice program and became an “A” journeyman electrician.
He has worked as a journeyman, sub-foreman and shop steward. He was first appointed a shop steward in February 2003 and is presently a steward under the direction of Business Representative Ronald Bryan in upper Manhattan.
A graduate of the Harry Van Arsdale Jr. Center for Labor Studies, SUNY, he is a member of the Colony Club and has served as financial secretary, 1st vice-president and vice-president of the Lewis Howard Latimer Progressive Association. In addition, he has completed the following industry courses: Asbestos Handler Certification Certificate, NYC Subway and Port Authority Track Certification Certificate, 10-hour OSHA Safety Class Certification Certificate, Jacob K. Javits Convention Center Training Course and Fiber Optics Certification Certificate.
He and his wife Doreen have been married over twenty years and have three children, Marc Jr., Elijah and daughter å_Taylor.
Local 3 thanks Brother Brown and wishes him a long, happy and healthy retirement. 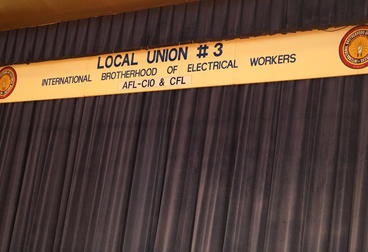 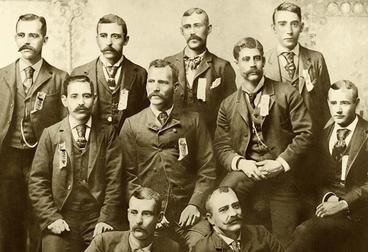 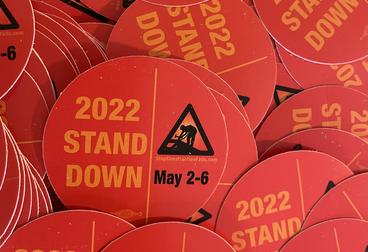