Fires and extreme heat out west continue to devastate our country, people’s lives, and the economy. Globally, Siberia melts and Germany drowns. Meanwhile, New York prepares to try to keep the Atlantic Ocean from pouring into lower Manhattan like it did during Superstorm Sandy.

Rising sea levels, coastal storms, and extreme precipitation are the fears for coastal cities everywhere, and it is estimated that by 2100, without action, daily tidal flooding will rise three and a half feet above the lower Manhattan esplanade and flood 2 to 3 blocks inland. Coastal storms could raise the tidal surge to as high as 18.5 feet.

The Mayor’s Office of Climate Resiliency is developing options to protect New York City, focusing on the roughly three mile coastline of lower Manhattan. The Battery Park City Resiliency Project covers 1.15 miles heading south to the 0.33-mile Battery Coastal Resilience piece, then up to the 0.9-mile stretch of the Financial District/Seaport Climate Resilience Master Plan, to the 0.8-mile Brooklyn Bridge-Montgomery Coastal Resilience piece. The Seaport piece is the last section to be implemented and the project touts the creation of 16,000 construction jobs with an estimated capital budget between $5 and $7 billion.

I have to wonder, though, as the ocean encroaches on Manhattan, what happens to Brooklyn and Staten Island? It reminds me of when I was a kid at the beach, no matter how deep I dug the moat around my sand castles, the ocean always got in. We’re in trouble. 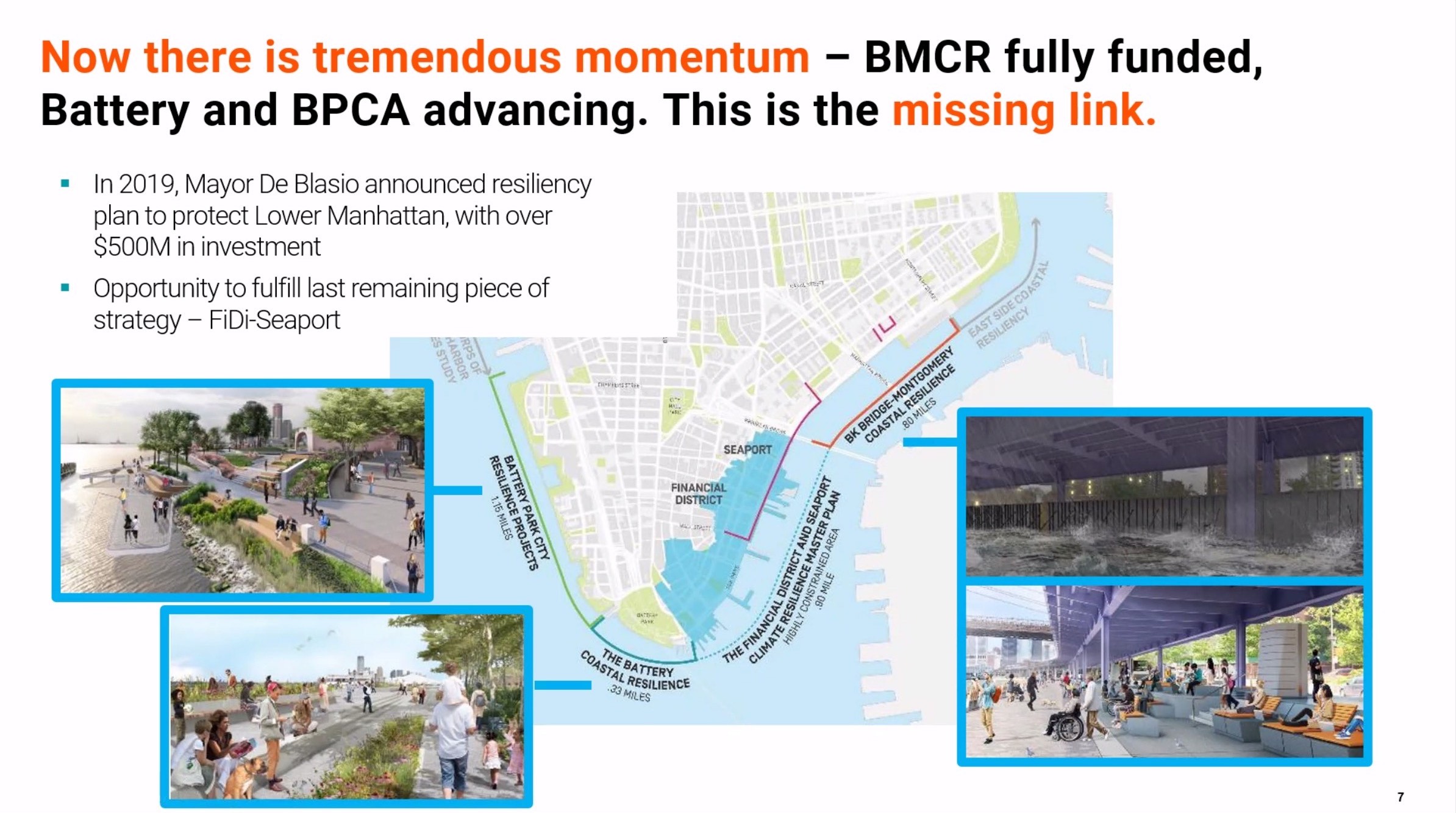 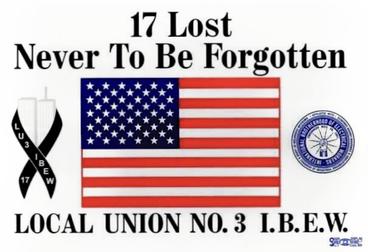 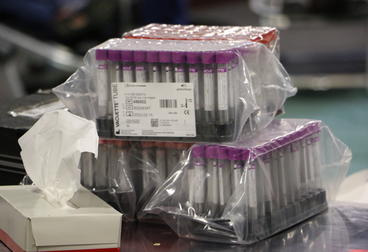 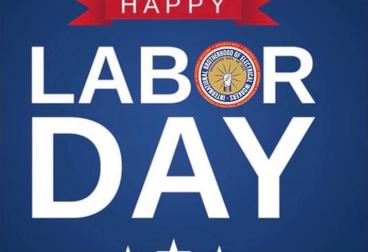